The composition of the Nomination Committee for the Annual General Meeting 2023:

The Nomination Committee’s proposals will be presented in the Notice to the Annual General Meeting 2023 and on the company web site, www.liddspharma.com. Shareholders desiring to submit comments or proposals to the nomination committee can send them via e-mail to info@liddspharma.com. 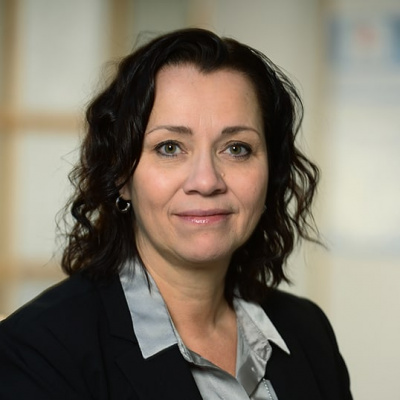